We have 79 guests and no members online 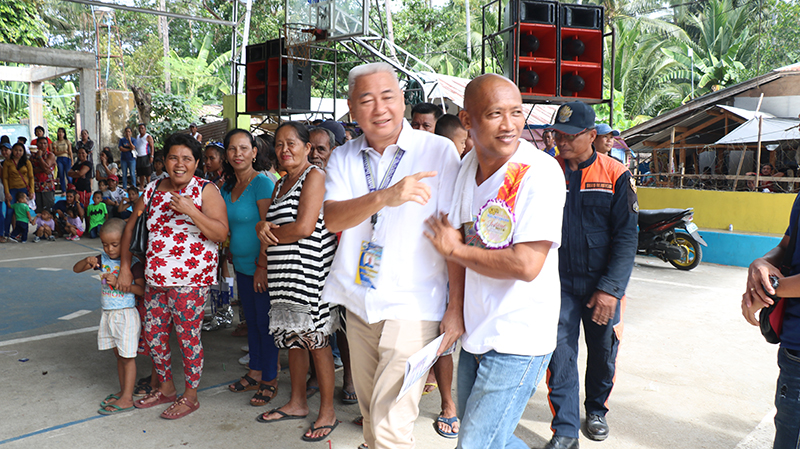 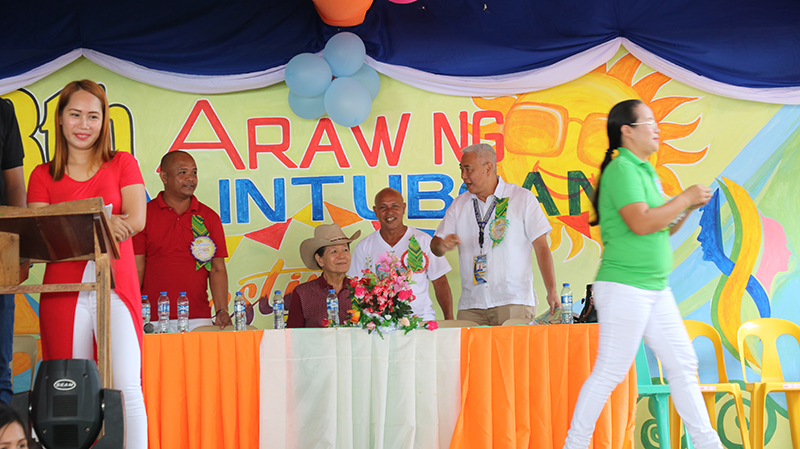 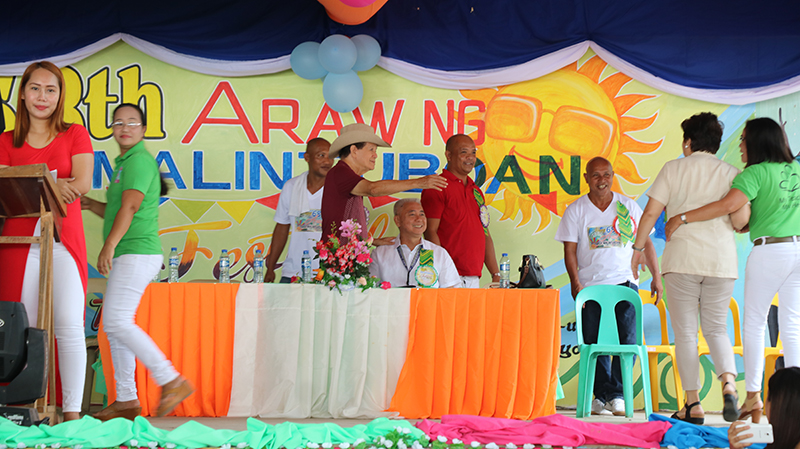 PROJECTS TOWARDS PROGRESS AND DEVELOPMENT IMPLEMENTED DURING THE ADMINISTRATION OF MAYOR EDDIE T. QUIMBO 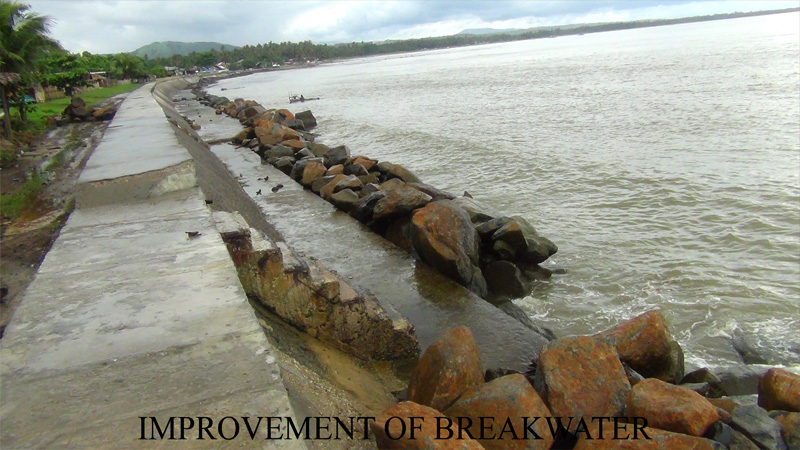